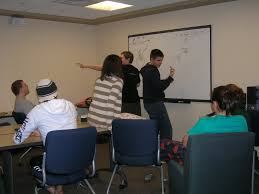 This game is a perfect icebreaker and a great way to bring some fun and excitement to your group of friends. It’s best played in an indoor space where players can hear one another. It requires some drawing skills and a sharp and creative mind that can identify visual representations.

The goal of the game is the following: players must successfully name whatever pictures their teammates are drawing.

What is Needed to Play the “Pictionary Game”

This game is great for any age group, but it is more suitable for teens or kids. Up to 20 people can take part in it. The organizer should prepare a list with the words that each team will represent through drawing.

How to Play the “Pictionary Game”

The participants should team up in 2 to 3 groups at least. These are the minimum numbers, but not the limit. Give each team the materials they need and choose which one will start the game.

The team that begins the game will go to the organizer andd pick a name card which will contain a word that has to be represented visually ( e.g. an astronaut ).

You have 1 minute to draw and during that, the team has to guess what you are trying to convey. If they manage to guess correctly the team gets one point. The player who draws cannot give any hints through various gestures or speaking as it will be considered cheating.

The number of cards or rounds shouldn’t necessarily be limited as long as the game remains fun. The team that will accumulate the most points wins the game. You can make variations if you’d like, such as mimicking or explaining the words instead of just drawing.

How to Win at the “Pictionary Game”

In this game, the whole team has to be highly active and deeply involved. Being a group activity, all players can contribute to the accumulation of points. A big role, of course, is also played by that team member that is chosen to draw the item in question. He has to be clear and concise in his representation so that his teammates don’t get confused.

The Benefits of Playing the “Pictionary Game”

This is a great activity for those who look to utilize their creative thinking and perhaps develop their imagination. Moreover, it’s a great way to improve your non-verbal communication skills and exhibit a sense of organization and understanding with your teammates. 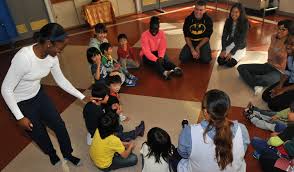 Do you still cherish those old memories when you were a kid in school? Do you want to relive some 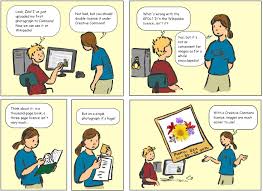 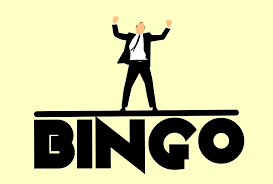 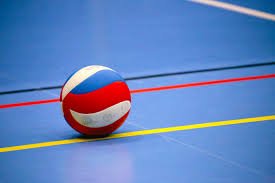 Are you looking for a dynamic game that includes more participants? Catch the ball can be the right game. A

Minute to Win It: Moving Oranges

“Moving Oranges” is a very popular and well-known game. Although it requires a lot of energy from its participants, it